Does happiness lead to health?

I went digging in my brain to find quotes off the top of my head from happiness studies that report on the link with health and to my utter surprise, I couldn’t think of any. So I tried something else! Our international Woohoo family brings together a group of experts on happiness at work, coming from different corners of the globe. I asked them whether they knew of any studies that saw (work) happiness as a driver of more well-being (at work). I received an impressive stream of research, articles, white papers and statistics in return. With gratitude for this amazing input, I’m delighted to be writing this article and put all these pieces together to form the healthy happy puzzle:

In her book “Positive Psychology And The Body: The Somatopsychic Side To Flourishing” (2013), Dr. Kate Hefferon has advocated a holistic approach because health and happiness positively influence each other. In a 2003 scientific experiment, 334 volunteers between the ages of 18 and 54 had themselves infected with rhinoviruses leading to common colds. Before exposure to the viruses, the researchers called the volunteers several times to ask how often they had experienced certain positive emotions that day. After five days in quarantine, the participants with the most positive emotions were found to be the least likely to develop a cold. Happiness thus boosts the immune system.

Physicians at Northwestern Medicine, a physician practice in Chicago, wrote an article on the impact of happiness on health. They concluded that happiness stands for meaning and well-being. A positive attitude has different effects on someone’s health, both physical and mental. For example, there is an impact on the mindset, which becomes more positive, more optimistic and more vital. Moreover, there are several physical effects of a happy mind such as a lower risk of cardiovascular disease, lower blood pressure, better sleep, healthier eating habits, …

Australian nutritionist Daisy Coyle wrote an article for Healthline in 2017 with the telling title “How being happy makes you healthier”. In this article, Coyle reports on a study on more than 7,000 adults. Participants with a positive well-being score showed significantly more positive results in terms of healthy habits: they were up to 47% more likely to eat fresh fruits and vegetables than their less positive counterparts. In addition, this group reported they were up to 33% more physically active (reporting 10 hours of exercise or more per week). Happy people also reported to experience less pain, according to a study that tracked more than 1,000 people who suffered from knee arthritis. The participants who reported being happy took an average of 711 more steps per day than the less happy participants. In another study that followed nearly 1,000 heart patients during their recovery from a heart attack, the happier individuals reported 13% less pain after 3 months than the less happy participants. Researchers such as Barbara Fredrickson hypothesize that happy people experience less pain because their positive emotions help them to engage in healthier ways with their perception of pain.

A smile a day keeps the doctor away

The studies that show the link between health and happiness are even more numerous. For example, Dr. Jenny Brockis cites various studies in her book “Thriving Mind” and who keeps reminding me of the English expression “laughter is the best medicine.” Or as I always say myself, “A smile a day keeps the doctor away.” Which reminds me of the Cliniclowns who have been proving for years how a smile can help alleviate suffering.

Are you interested in more scientific studies that show how our happiness have a positive impact on our health?

Then have a look at this article! 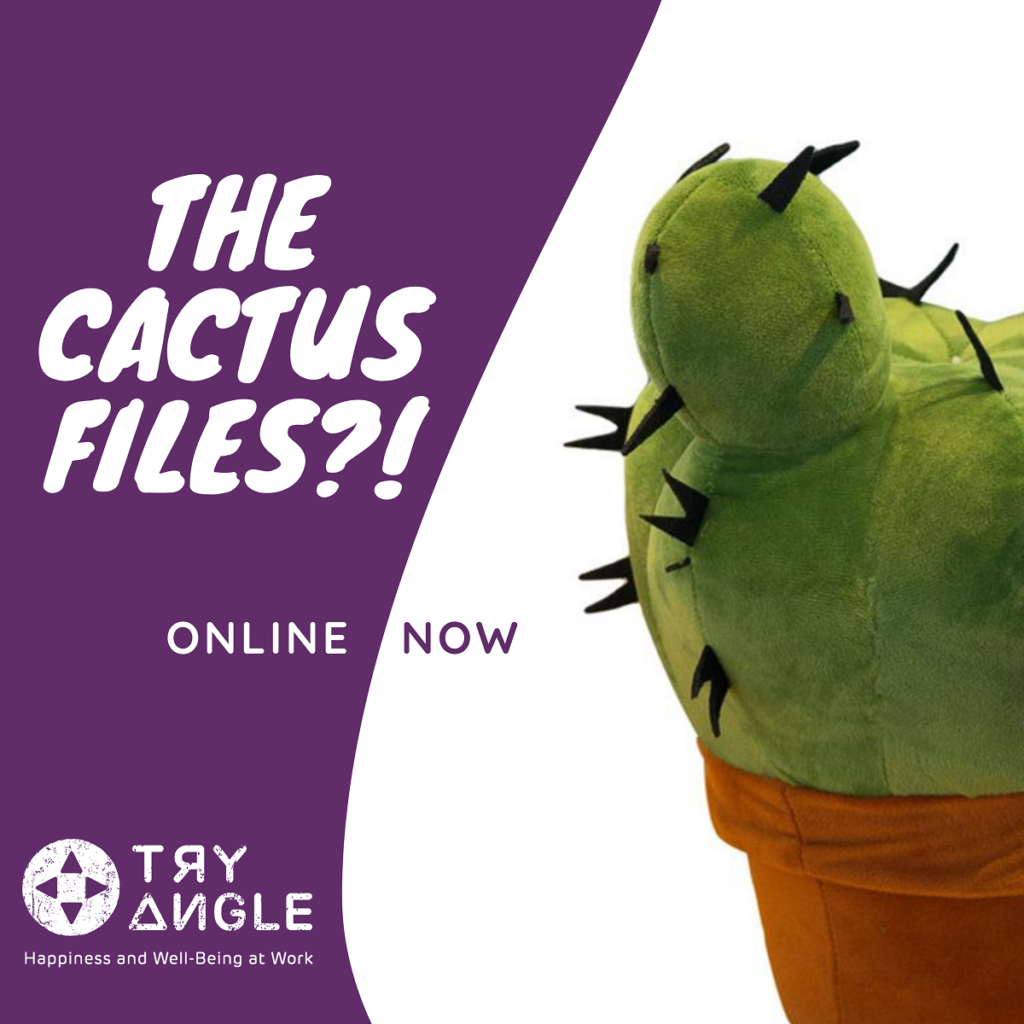 This blog article is linked to “The Cactus Files #2: A reading tip”.

If you want to know more about The Cactus Files, check out this article or watch the series on Youtube.